What is TPR rubber??

TPR rubber can be as soft as a gel-like material or almost as hard as molded plastic. Materials made from TPR, particularly those that are of a softer material, may become slightly sticky when exposed to high temperatures such as those over 30 to 40 degrees Celsius. The elasticity of TPR rubber is similar to that of cross-linked rubber.

What is TPR in shoes?

Thermoplastic rubber belongs to a group of copolymers called thermoplastic elastomers, or TPE. Kraton is a TPR that is commonly found in the construction of shoes. Kraton is also used as an ingredient in adhesives.

Advantages of thermoplastic rubbers include their ability to be recycled because of their ease of being molded and extruded. TPRs have been common in shoe production since the 1960s, and they are an inexpensive material. 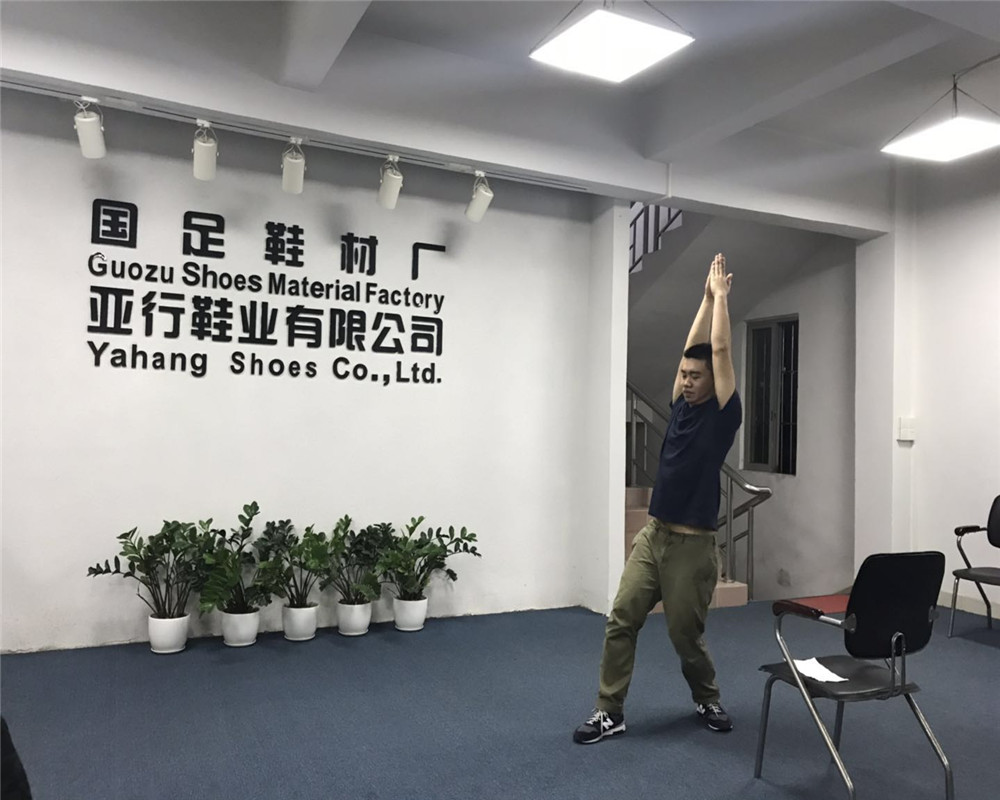 Be the first to get updates about products and services.